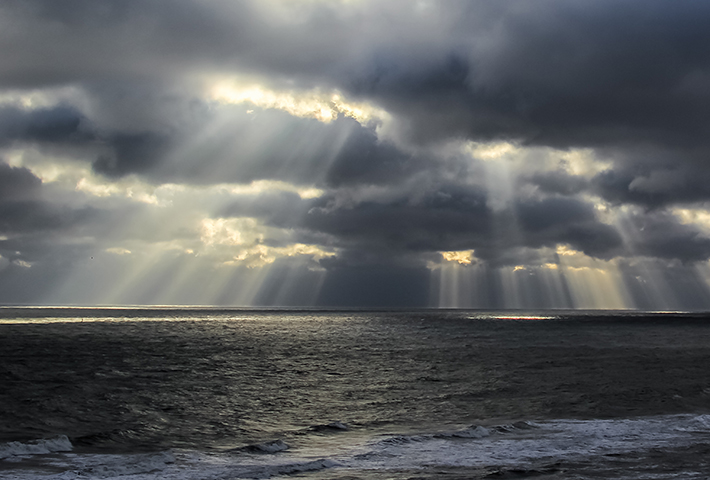 This week has been long. No other way to say it. It’s been the busiest week for earnings season, with 39% of the S&P 500 earnings reporting this week. Big tech reported to both investors and to Congress, as three large tech CEOs were grilled on how they moderate speech on their respective platforms. The much anticipated third quarter report for U.S. GDP was finally reported, coming in at +33.1%, the largest single quarter of economic growth and almost twice the previous record which was set back in 1950. While we’re still not back at pre-COVID levels yet, we’ve made progress with about two-thirds of GDP recovered. Continuing the good news this week has been employment, as initial jobless claims remained below 800,000 for the second straight week and are at levels we haven’t seen since March. Expectations for next week’s unemployment report release are for another drop from the current 7.9% rate. Remember, the Fed and many economists were not expecting to break the 10% level until early 2021. This morning’s consumer spending report also came in stronger than expected with the U.S. consumer continuing to show resiliency.

An update on what’s going on

Monday through Thursday’s close, the S&P 500 index has taken a step back to the tune of -4.5%. Overnight futures markets were trading wildly with large swings. Even with the better than expected earnings and economic data, investors had been waiting for a second stimulus package as COVID-19 shutdown fears increased. Markets are showing their displeasure that no agreement was reached before the Presidential election. Who wins the election and how Congress looks going forward will provide better transparency on the timing of the stimulus bill and also the size. Market expectations for a “Blue Wave” have increased and, with that, a fairly large stimulus package that’ll be at least $2 trillion and likely passed after the Presidential inauguration. A Joe Biden win and a divided Congress will likely be a smaller bill around $1 trillion and once again passed after the inauguration. A “Status Quo” scenario where President Trump is re-elected and Congress remains divided will likely see a $1.5-2 trillion package and would be voted in during the lame duck session, as both parties have nothing to gain by awaiting a new government to form.

Looking at Europe, both France and Germany announced new shutdowns this week. Germany is going with a partial lockdown, essentially limited to bars, gyms, and theaters. Probably more importantly, Germany has committed more aid (around $11.7B) to smaller companies badly hit by the lockdown that they will be reimbursed with up to 75% of their November 2019 earnings. France’s shutdown is more severe, and we’re still waiting to see what offsets the French government will deploy to keep their economy afloat. Additionally, the European Central Bank has already indicated that they’re planning on doing more at their December meeting.

The VIX index, also known as the “Fear” index, moved from 29 to a high of 41 over the week and is now settling in around 37. However, looking at U.S. treasury yields, not much has changed. On Wednesday when the S&P 500 sold off 3.5%, the 10-year U.S. treasury yield (and 2-year as well) did not change. In fact, rates moved UP from 0.81% to 0.85% instead of DOWN which normally happens as investors seek safe assets. Credit spreads didn’t move all that much as well. What is clear is that the market has priced in a future stimulus package. During our last Market Action Update in early September, we highlighted some tailwinds and headwinds. Not much has changed: the tailwinds remain strong and the headwinds remain cloudy.

The Week Ahead – No Time to Be Talking About an Exit